With 104 cars in the pits, fans were treated to yet another great Friday night of racing at Ocala Speedway as Homestead’s Mike Franklin, Jr. returned to one of his favorite tracks and left with the Super Late Model victory.

Ocala’s E.J. Wise topped the Super Late Model field in qualifying with a lap of 15.447 and drew the outside pole for the start.

At the drop of the green, everyone tried to get into turn one at the same time with polesitter Bob Hughes getting turned around and slamming the turn one wall. Wise’s car had left-side body damage and he went to the pits for repairs. Brad Atkins also had to pit for a quick bodywork fix while the other cars involved continued at the rear of the starting grid.

After things were sorted out, young Brock Oglesby had the pole and he jumped to a quick lead over Rich Pratt and Chris Tedder.

David Baxley, trying to come from the rear of the field after being involved in the opening lap crash, locked horns with James Findley on lap two and caution was displayed as they spun into the infield. Baxley lost a lap that he could never make up and he eventually dropped out of the running.

Once the green flag was displayed, Oglesby appeared once again to have a car capable of winning as he quickly pulled away from Pratt as Franklin, who started eighth, was finally getting his car to come around to his liking as he moved by Tedder into third.

Caution was displayed again on lap 13 for James Cook, who got loose while being lapped and tagged the frontstretch wall.

E.J. Wise had come all the way back up to fifth, but on the restart got hooked up with Scott Lagasse, Jr. and ripped all the right side body work from his car this time.

Then, on the restart from that crash, Roger Shinholser and Findley got together with Shinholser retiring to the pits with severe right-side damage to his machine.

That would prove to be the final caution of the race as things settled down with Oglesby, Pratt, and Franklin nose to tail on the restart.

Franklin dogged Pratt and took second on lap 29 and set his sights on the youngster leading the race. Franklin and his crew had made the right choice to set the car up loose in the beginning and, as the track started to come to Franklin, he quickly chased down Oglesby taking the lead on lap 39 and coasting to victory as the race ran the remainder of the distance under green.

Franklin crossed the line with room to spare and praised Oglesby in victory lane saying he’d better get his wins now because Oglesby will definately be hard to beat in future years.

Franklin plans to return for the Fall Festival 400 on November 17th and should be one of the favorites that day.

Oglesby finished second for the second consecutive Super Late Model race, but extended his fall season points lead while Pratt was happy to just finally finish a race and settled for third. St. Augustine’s Scott Lagasse, Jr. made his first run at Ocala a good one with a fourth-place finish while Chris Tedder held on for fifth. Robbie Smith, Brad Atkins, Liquid Lee McCullough, Louis Beldock and John Buzinec rounded out the top ten.

Although David Baxley’s Super Late Model run wasn’t what he’d hoped for, he made up for it by topping the Modified feature.

Tampa’s Jeremy Gerstner grabbed the early lead and appeared headed for the checker, but once Baxley worked his way through the field, there was no stopping him as he pulled a good-old-fashioned Ocala Speedway “slide-job” on Gerstner in turn three to take the lead with just three laps to go and he sped uncontested to the win.

Gerstner held off fast qualifier Troy Robinson for second and admitted his car developed a severe push during the latter stages of the race that cost him a chance at the win.

Robinson was happy with his third-place effort after almost completely rebuilding his machine from a wreck the week before.

After polesitter Jim Higginbotham spun on the opening lap to scatter the field, Kenny Abney worked his way to the front and stayed there to grab the Sportsman feature win.

This one saw plently of close racing, sometimes too close, as early challengers like Roger Damron, Tommy Roberts, Tom Posavec, and Pete Close, Jr. all had problems of various kinds.

Bob Masciarelli put loads of pressure on Abney but could never get around the Ft. McCoy driver and settled for second while William Edwards came from 16th at the start to finish third. Frank Buchanan and Big John Smith completed the top five.

Sportsman heat races were won by Masciarelli and Close, Jr.

Although it was hard to choose which was the most entertaining race of the night, the Mini Stocks seemed to be the choice of the fans as there were four different leaders and five lead changes over 15 laps.

Glen Irvin led the early going until he spun out of the lead on the backstretch. Third running Tater Stalnaker tagged Irvin’s car but neither machine was badly damaged.

Clint Foley inherited the lead, but as the green was displayed, his car lost power and he coasted to a stop at the flagstand.

Larry Goolsby took the point but was quickly passed by Tater Stalnaker after the restart and these two began to duke it out.

A late race caution would prove to be Tater Stalnaker’s undoing as Goolsby dove under him for the lead and held on to win for the third time in four weeks.

Jeff Stalnaker, Sr. crossed the line in third followed by Irvin while Wild Bill Stalnaker came back from a bout with the wall in his heat to finish fifth.

Moose Alderman finally got back to victory lane in Street Stock competition, leading most of the way for the win over a big field of cars.

Chastain, making his first start in some time, started tenth and worked his way methodically to the front, but not in time to catch Alderman.

Tom Ellis, who had taken over the Four Cylinder Stock points lead the week before, raced to his first win in the class passing rookie driver Harold Barup on lap three, then holding off the hard-charging Volkswagen of Steve Gallagher to grab a popular win.

Gallagher was second ahead of Neal Durbin, Robert Oxendine, and Rick Fort.

Next week, the Mini Stocks go for 50 laps. Also on the card will be the Super Late Models, Sportsman, Street Stocks, and Four Cylinder Stocks. 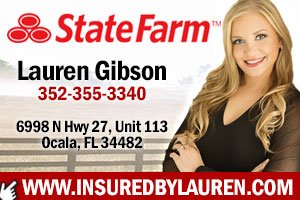 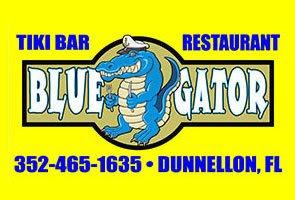 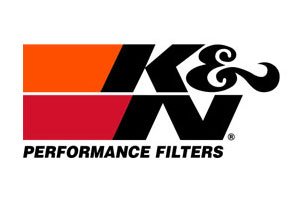 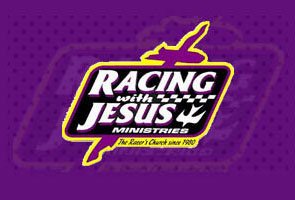 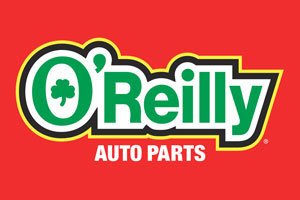 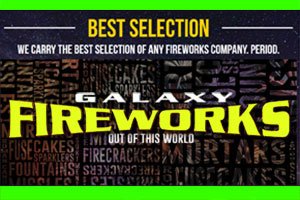 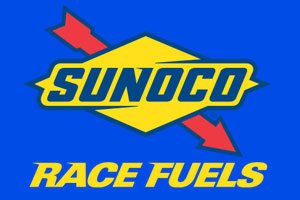 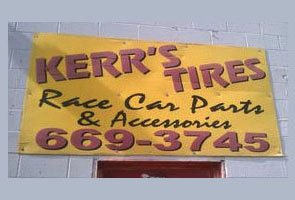